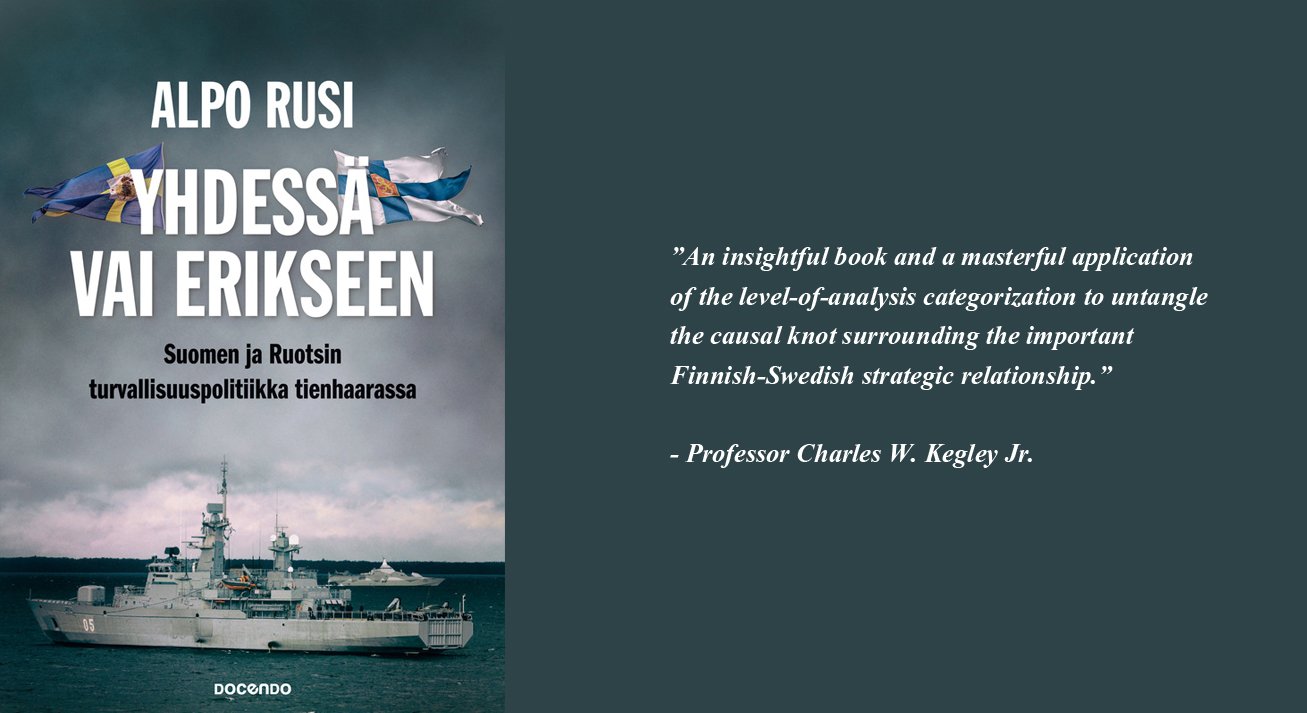 Ambassador, Dr Alpo Rusi is the former Advisor of President of Finland Martti Ahtisaari. Dr Rusi served as Finland's Ambassador in Switzerland between 2009-2014, and as Professor of International Relations at the University of Lapland. Ambassador Rusi served multiple times at the United Nations. Lately, as Senior Adviser in the Cabinet Staff of the President of the UN General Assembly.

In the 1980's Ambassador Rusi worked as Visiting Researcher at Columbia University and as Resident Fellow at EastWest Institute in New York. In 1992, Ambassador Rusi was nominated for Woodrow Wilson Foundation Prize. In October 2014, Ambassador Rusi published a book called Etupiirin ote (eng. Sphere of Influence - Power Game of Finland for Survival on the Border of Europe from 1700 to 2014) in Finnish language, which concentrates on Finland's foreign and security policy issues between 1700-2014. 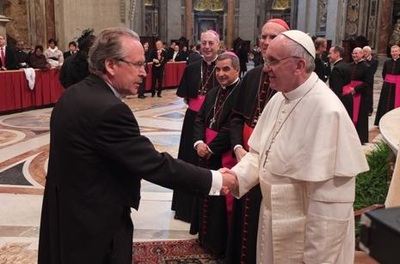 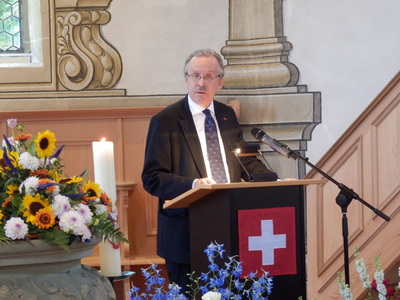 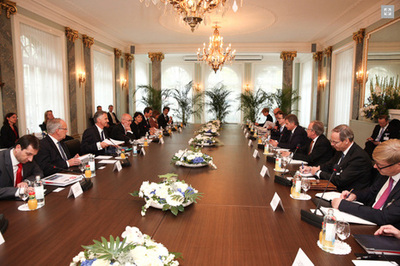 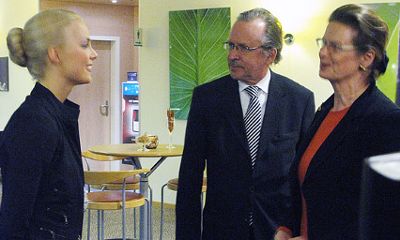 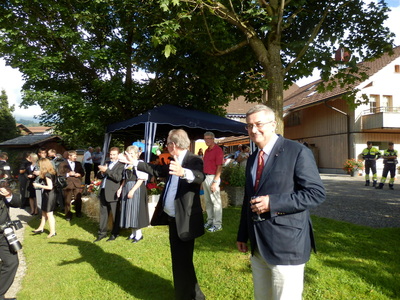 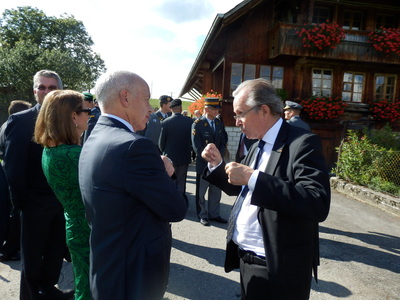 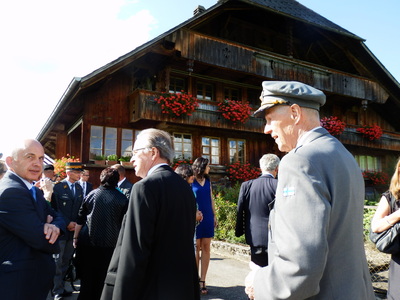 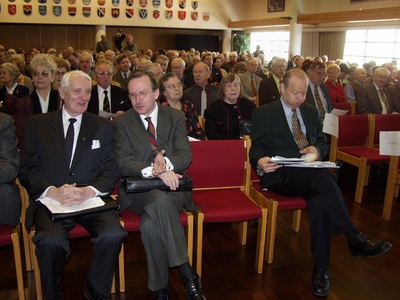 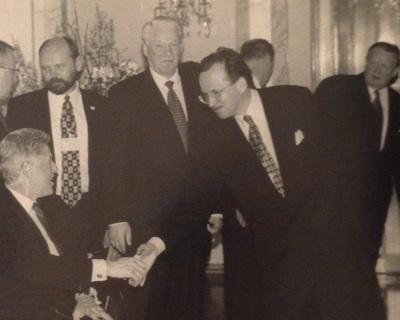 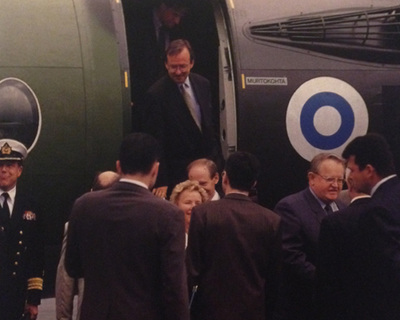 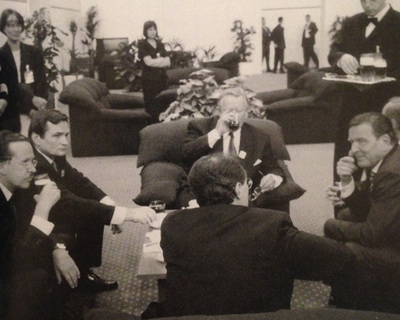 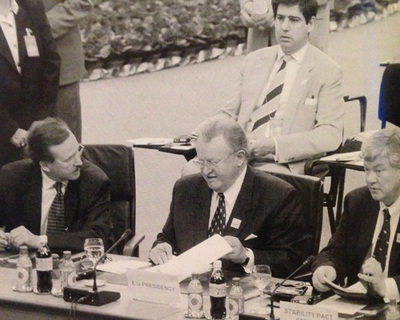 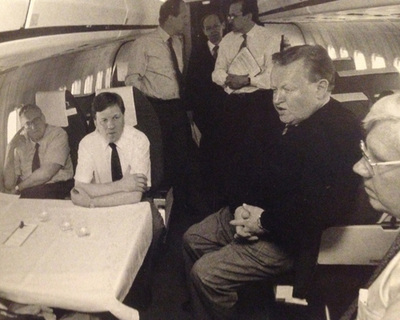 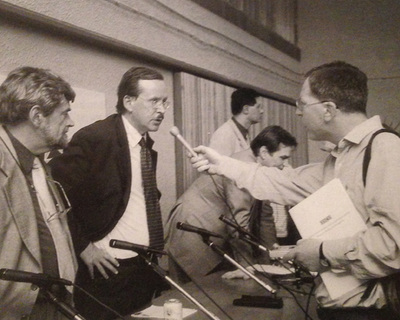